Mistledale is an action-packed persistent world for NWN:EE with a strong focus on creating an immersive setting and interesting storylines.

Players advance by exploring the world, delving into dungeons, carrying out quests and finding hidden places and enemies to defeat.

Mistledale is an accesible server which does not require any downloads to play, other than the NWN:EE game itself. It is designed to be challenging and offers a medium to low magic setting.

The server admin is Palmer, who managed and help to create a NWN server called Battledale some years ago. 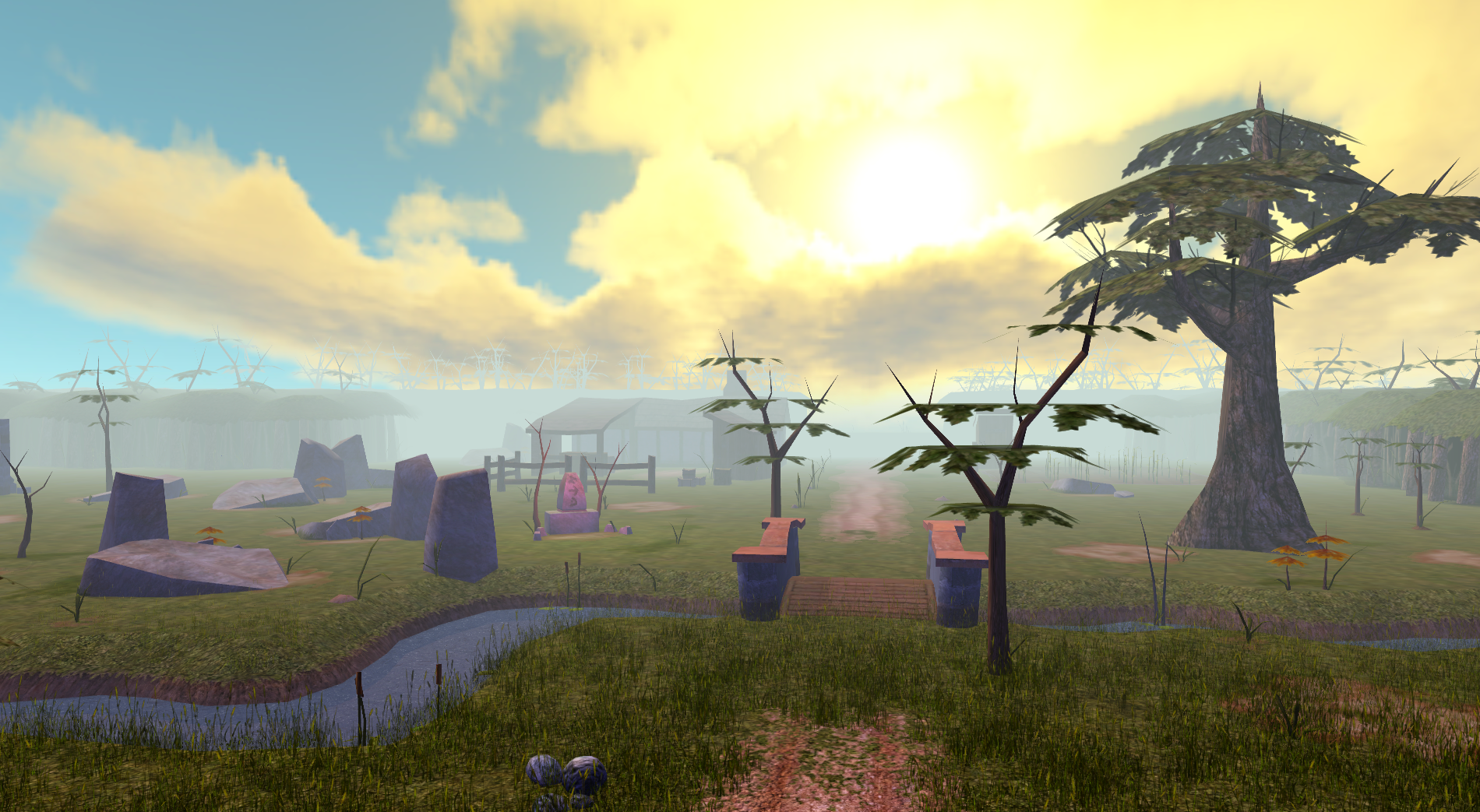 Mistledale has been designed to allow players to make use of many of the non-combat skills available in NWN. Examples include:

In addition, fighters and paladins have the ability to protect their party by taunting monsters so that they do not target weaker party members. Simply get close to the monster and hit it with a melee weapon.

There are very few changes to the standard NWN abilities and spells. Some changes that do exist include:

The server features a basic crafting system. This includes the standard NWN crafting skills, such as brew potion, scribe scroll and craft wand.

Every player also has the ability to improve weapons and armour, after carrying out quests and purchasing the relevant materials. Note that gold is important on this server. Completing a quest might give you access to a new merchant, rather than giving you an item straight away.

There is no death penalty on the server. Dead players respawn in the main game settlement.